From breakthrough technology in the industry’s most complete line of sensors to renowned quality and performance in indicators, controls, and analytical instruments Dynisco has demonstrated the skill, experience and know-how that not only deliver the right solution for your unique application, but also provide unparalleled customer support.

To provide explanation and education of relevant ASTM test methods for obtaining Melt Flow Rate (MFR) Melt Volume Rate (MVR) and Melt Density (MD) of polymers, which will include comprehensive training on the set up, interface, operation, and general maintenance of the equipment.

This reference sheet outlines the available accessories we offer for the maintenance and cleaning of your LMI melt flow indexer machine.

How Dynisco is Remolding the Plastics Industry Podcast

In this episode, Microsoft's podcast hosts Deb Oberly and Dani Diaz talk with John Biagioni, President of Dynisco, who is bringing our vision of "rheology to the masses" to fruition with trailblazing cloud solutions for the plastics industry. Learn about the details of our industry and company, the surprises and insights of our journey crafting their IoT solutions, the immense value of the data we are collecting and our deliberate approach for continued success in this space.

Dynisco melt flow indexers are used to evaluate the processability of materials. Get quick and accurate measurements of melt flow characteristics to determine material quality, lot to lot consistency, and ensure what you are buying is what you need. Let’s take a look at a specific use case for the LMI5500: the measurement of melt density through method A/B testing.

Get quick and accurate measurements of melt flow characteristics to determine material quality, lot to lot consistency, and ensure what you are buying is what you need. Let’s take a look at one of the specific ways you can speed the development, production, quality testing and analysis of your polymer- The ASTM/ISO Method B Test

Dynisco and Sustainability in the Plastics Industry

Sustainability is More than Protecting the Environment. Make Your Impact with Dynisco. Dynisco is dedicated to providing plastics processors and recyclers with accurate rheological information, helping to reduce waste and encourage sustainable practices

Dynisco IoT Cloud Connect: There For You 24/7 When You Can't Be

We are living in rapidly changing times. The entire world is working differently then we ever have in the history of manufacturing.Learn how the Dynisco IoT Cloud Connect and other support systems can help processors manage and monitor their production lines remotely

Demonstrated here is the proper method of cleaning your Dynisco melt flow indexer after each test in order to maintain the machine's precision, accuracy, and longevity.

Dynisco’s Online Shop is where you can have access to ordering all Dynisco parts from Polymer Testing Equipment to Sensors to accessories- all to optimize your application.

Dynisco has an extensive worldwide network of experts with thousands of years of combined pressure and application experience whose mission is to partner with you to optimize your system, solve problems and keep your operations efficient and cost-effective.

Simplified Rheology for the Masses

We address issues such as the need to test polymers, the correlation of lab values to online production, and the impact of melt flow index and viscosity on part quality and profitability.

Understand technical aspects of how parameters change between laboratory standards and production and how advanced equipment today can adjust for these differences.

It can be very difficult, if not impossible, to achieve complete indentification of most polymer products. However, in most cases, this is usually not needed; what is needed is the separation, or identification, of numerous molding materials whose identity has been lost, or an indication of the type of material used to create a component.

The LaVA Suite software for the new LMI5000 series has the look and feel of applications for the latest PCs or mobile devices. Screen layout and menu navigation is immediately intuitive to lab personnel of every skill level.

No longer are large, heavy weights needed to achieve all of the ASTM D1238 testing conditions. Operators will now be able to stack combinations of smaller, easier to handle weights to attain the desired overall weight. With the introduction of these new weights, we are also introducing a new, easier to understand part number system. Please use this document as a guide to the new part numbers as well as for suggestions on how to achieve the ASTM D1238 weight values. 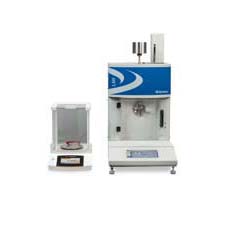 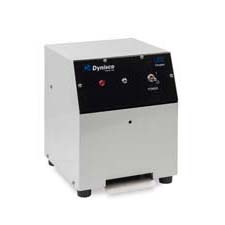 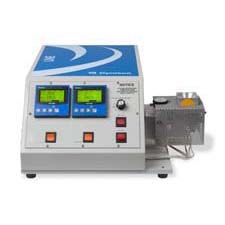 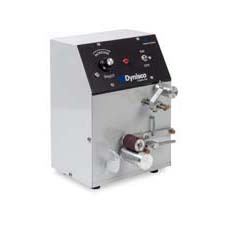 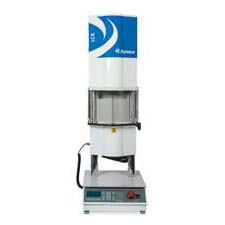 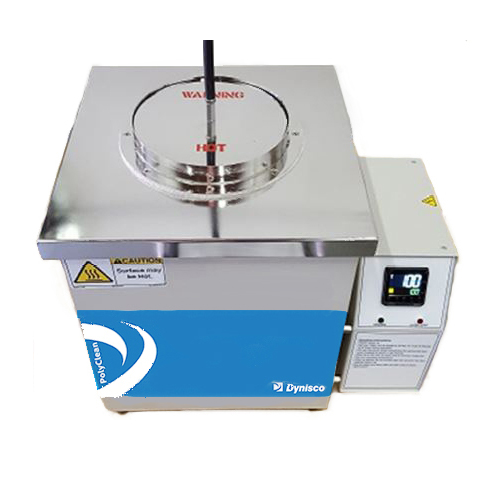 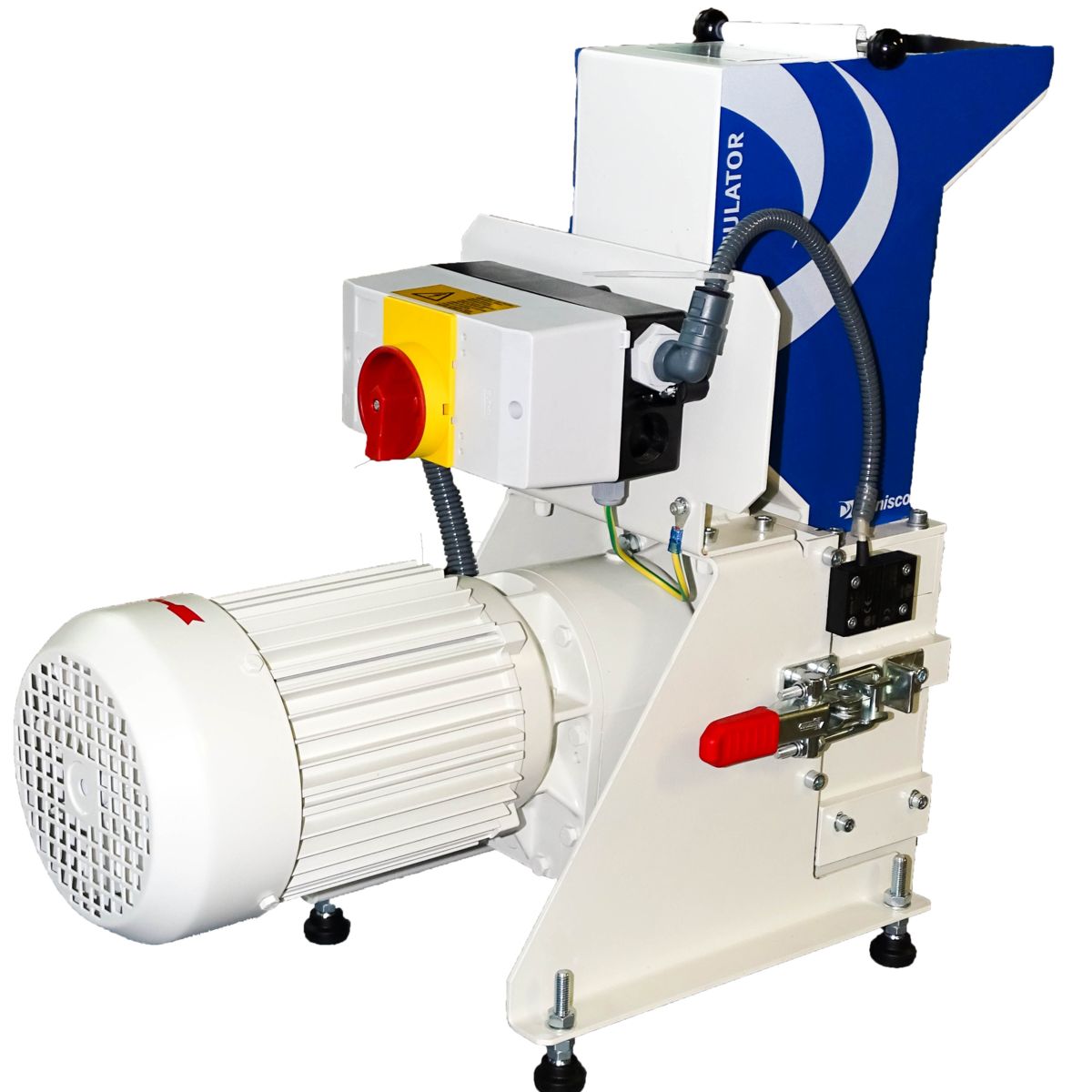 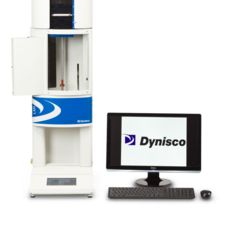