Here, you can learn about product specifications and benefits, download our searchable full line product catalog, read a story on how a particular customer’s business was improved by our product, or deepen your technical understanding of our products’ uses and applications. 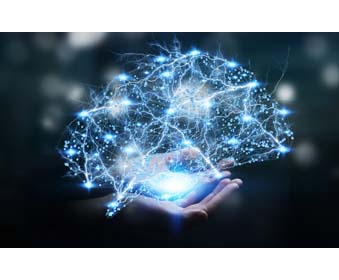 The present work aims to describe the design of the on-line rheometer and how it can be easily connected to the extruders using existing ports and flexible adapters. It also has been explained how the proposed on-line rheometer can duplicate the test conditions of an off-line melt flow rate tester on an extruder in any compounding or manufacturing process. Furthermore, through calculation of activation energy in a specific material and introducing a temperature correlation, it has been investigated how the on-line rheometer considers the temperature dependency of material`s MFR and accurately measures this parameter at various operating temperatures.